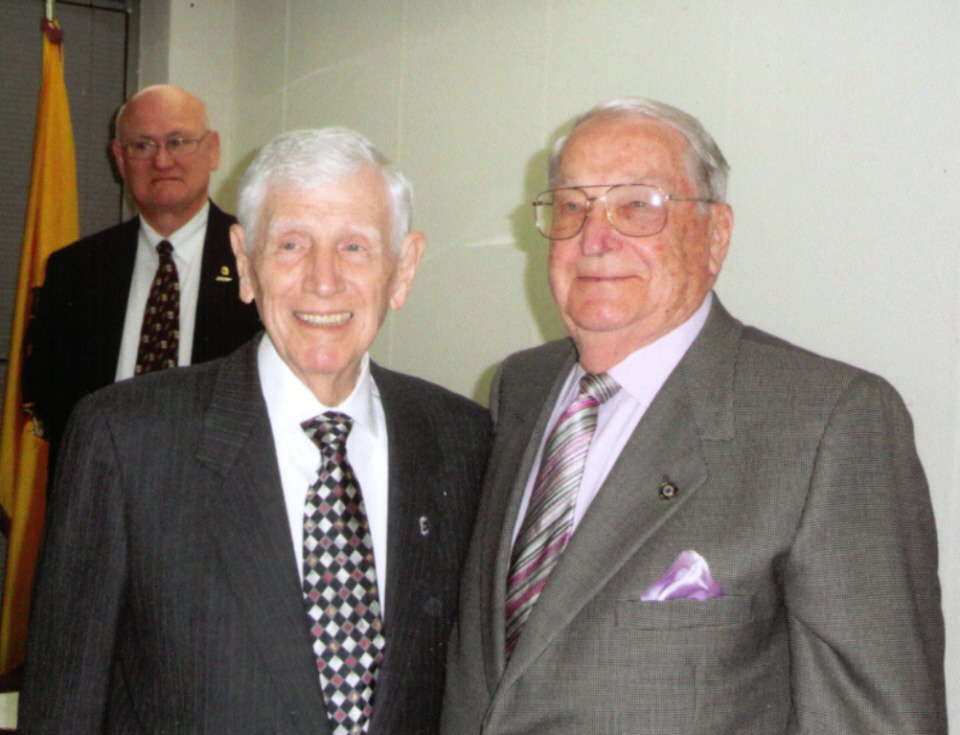 Tennessee’s Lion’s Club Hall of Fame. Pictured with Dennis is Past Lions Club International President Austin Jennings. In the background is Lions International Director Allen Broughton who presented Dennis with his awards. Dennis was credited for his work with Kids Sight and many other humanitarian projects throughout the years. Dennis has been a Lion for over 58 years. 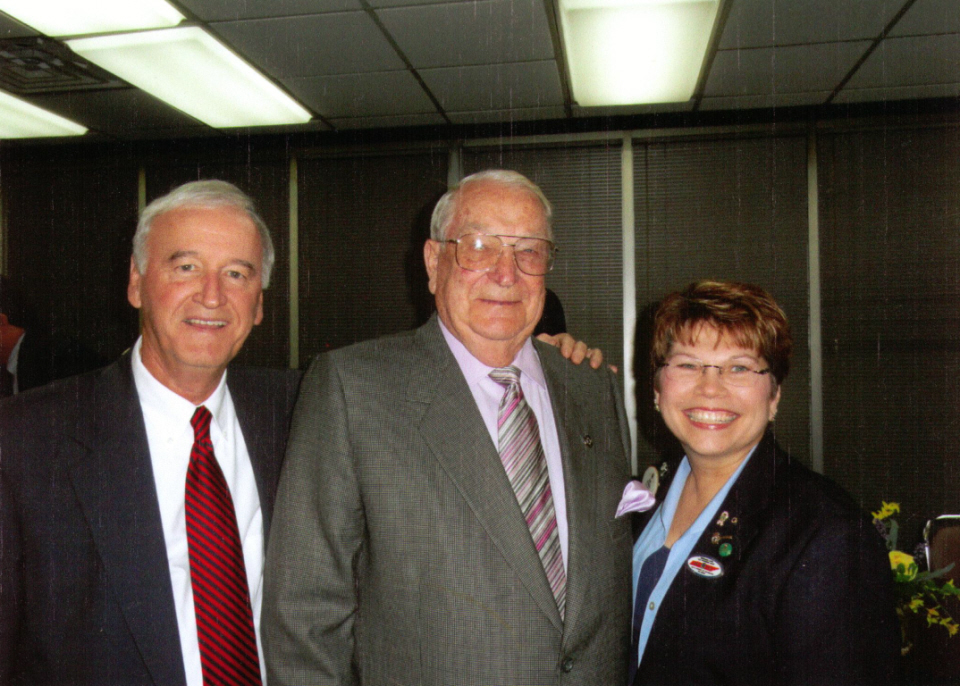