Four new members were inducted into the Johnson City Lions Club on Thursday, March 20, and a member whose induction was overlooked last year also took part in the ceremony. Amazingly, District Governor-elect Ed Gibbons was the sponsor of every one of the new members – giving the rest of us a lesson in how to make the club grow! 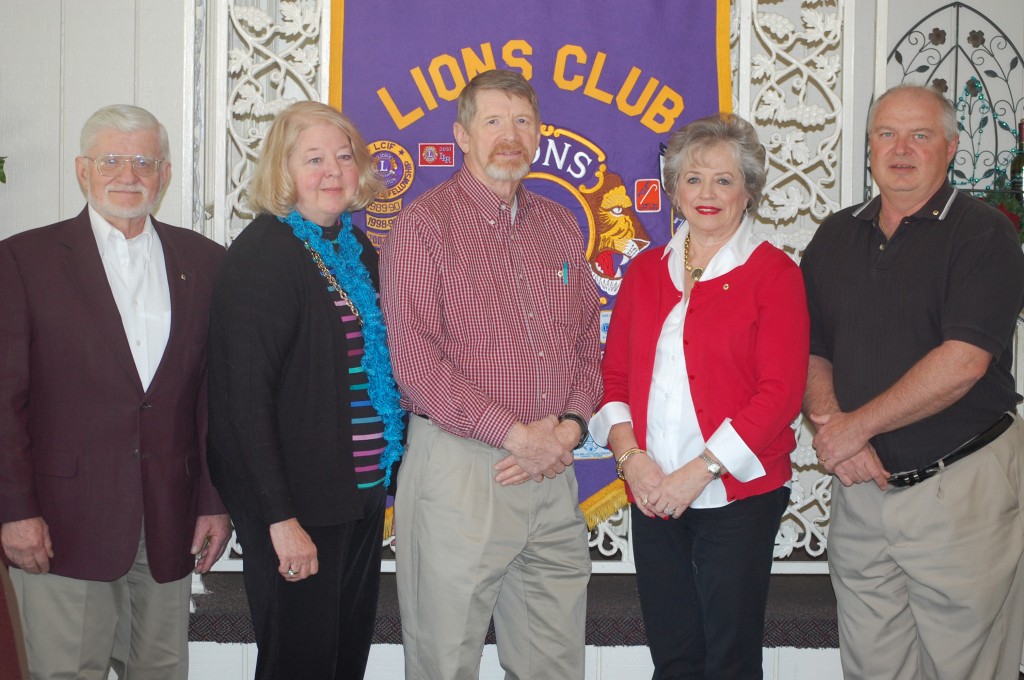 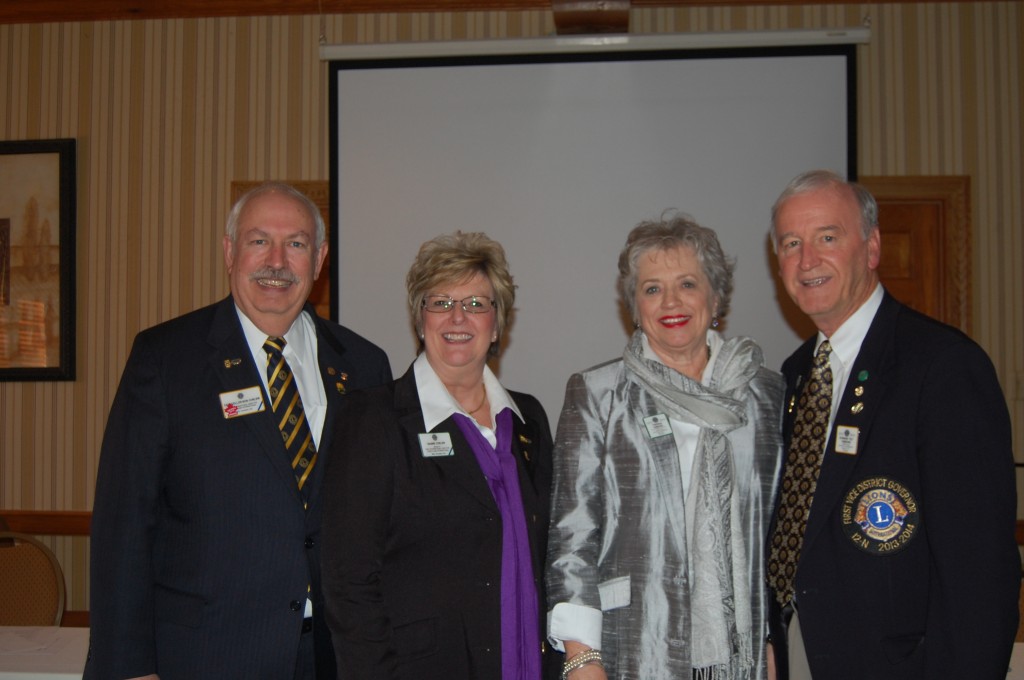